It goes without saying that blood flow to the brain is essential for life. The simplistic view of the blood vessels as a fixed set of pipes, like the plumbing system in a house, helps to understand the problem of blocked pipes, which is the commonest cause of stroke. However, unlike a house, the plumbing in the brain is alive. The arteries have muscular walls that constrict and dilate to regulate the flow of blood; they are doing this continuously. If we are thinking a bit harder, and the neurons need more oxygen and glucose, then the arteries dilate. If we lie down suddenly then the arteries quickly constrict to prevent a surge of blood to the head. If we hold our breath the arteries in the brain dilate most dramatically of all, this is because the carbon dioxide levels in our blood begins to increase and the brain chemistry becomes more acidic. The arteries dilate to washout the excess carbon dioxide.

The brain will perform best and we feel at our brightest when the blood flow to the brain is right. This will only be the case if the blood flow control systems are working well. Currently we just don’t know if a failure of the brain’s blood flow control is a common problem or not. We don’t fully understand how it works. We know that it won’t be able to cope with blocked arteries or very low blood pressure but, other than that, we don’t know when or if it fails. For all we know it may be part of the cause of cognitive decline with age. One big reason for our lack of knowledge is that it is difficult to measure. This research project is a collaboration between clinical scientists, engineers, physiologists and medical Doctors to improve methods of measuring blood flow control to the brain. By using ultrasound to measure changes in brain blood flow velocities in response to provocations we have shown it is possible to see blood flow control working in patients and healthy subjects. The focus of the work now is to optimise the protocol so that the measurements are as informative as possible and the provocation is as tolerable as possible. The image shows a healthy volunteer being measured while she performs a squat-to-stand provocation. 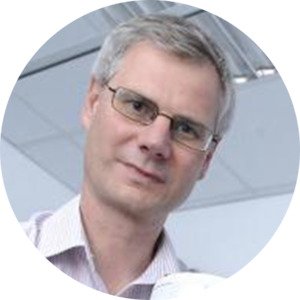 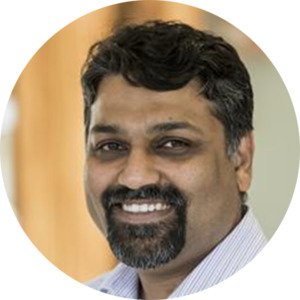 Funded by a recent Transformative Healthcare 2050 award from the EPSRC an interdisciplinary team of Southampton based scientists and researchers are developing new fibre lasers and novel methodologies that will allow early detection, imaging and … 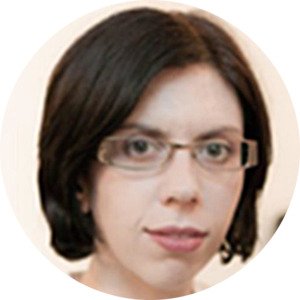 Dementia diagnosis is complex and subjective, especially in the early stages of the disease. It takes on average over 2 years from symptom onset to diagnosis. Inflammation is seen as a driver leading to accelerated …