Link between brain waste and Alzheimer’s 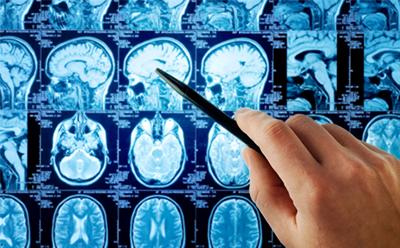 New research from the University of Southampton has shed new light on the mechanisms of Alzheimer’s Disease.

One of the key features of Alzheimer’s is the build-up of toxic waste in the walls of arteries of the brain.

An interdisciplinary team of scientists from Medicine and Maths has demonstrated that the smooth muscle cells in cerebral arteries provide the motive force for the elimination of fluid and toxic waste (amyloid) from the brain. This force is called vasomotion. Vasomotion fails with increasing age and various metabolic risk factors leading to Alzheimer’s disease.

The researchers, from the Interdisciplinary Dementia and Ageing Centre at the University of Southampton, led by Professor Rox Carare say that vasomotion in humans could be an early biomarker and a potential target for early treatment in Alzheimer’s disease.

The research was published in the journal Neuron.

Professor Carare said: “Alzheimer’s is a devastating condition affects over 30 million worldwide. Understanding the exact arrangement and function of all elements in the system for eliminating waste from the brain will bring us a step closer to the design of efficient therapies for the disease. This can only be achieved through interdisciplinary efforts such as the IFLS Interdisciplinary Ageing and Dementia Centre. Do join us if you are interested.”